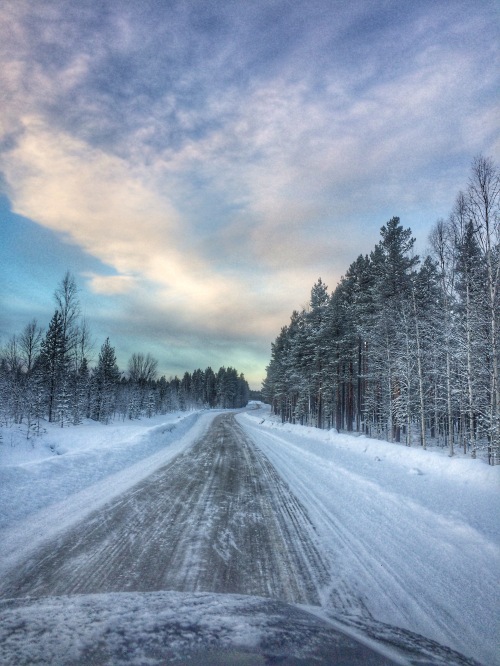 christmas comes and goes, another new year, another fireworks display and then… January. January seems to be the most forgotten month of them all, a quietly blue-grey month which no one plans for and no one suspects. I decided this year, it was going to be great. so with that, I planned a trip to the land of Ikea and we all know how boss that place is… (find me a house that doesn’t own at least half of Ikea). 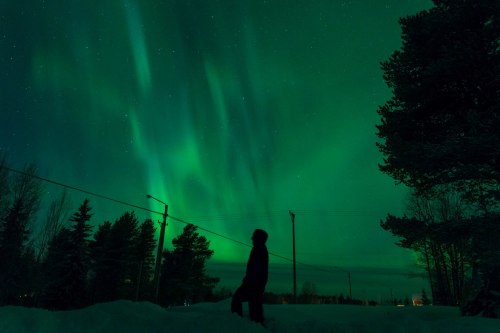 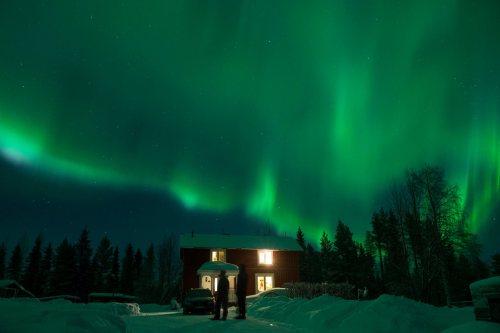 Sweden – It is crazy beautiful, nothing at all like I’ve ever experienced. I hope that my time here may encourage you to visit this country, for she has an incredible, peaceful, beauty that encourages every one of your senses to come alive. to breathe in fresh, clean, cold, crisp air (the kind that you feel deep in your lungs), to feel the icy air on any skin you have bravely left bare, to see and hear the quiet, calm demeanor and to hear your inner voice in total awe.. because, well, silence. 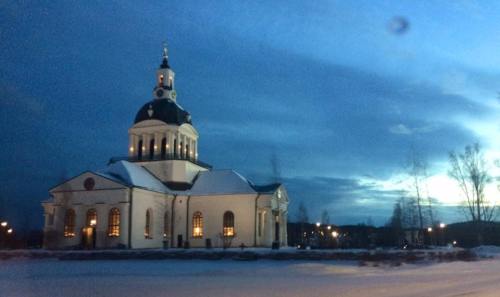 upon landing in Skellefteå (pronounced ‘Shelleftayor’), a short flight from Stockholm, we were greeted by the much-anticipated sight of softly, falling snow… wonderful, peaceful, stillness. It feels a lot like walking through the wardrobe into Narnia… there’s something special about the quality of sound when it snows, a sort of eerie muted silence. already overly excited for the next few days, we needed to head for supplies. it continued to snow covering the cars slowly but surely, ensuring all cars look the same. huge supermarket purveyed and supplies bought (they don’t shop like frantic’s in an apocalypse like we do when it snows, it’s all sensible adult purchasing…) we then attempted to head to our home for the next week. 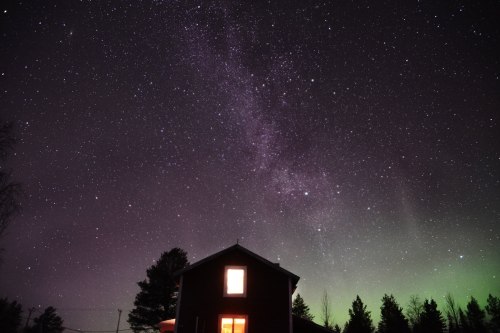 tommy moved to Sweden to live with his Swedish girlfriend just over a year ago and hasn’t looked back. They have been renovating their home for the past year in the near Arctic weathers and she’s a beauty. A perfect blend of Nordic style with personality. One of my personal favorites is the antler toilet role holder and the old pipe work pulled from the house, now the downstairs loo light fitting. Empathetic and creative talent at it’s very best.

so now, you’re in Sweden, what to do?

you HAVE to go on a husky ride, I may have looked terrified when I learned how strong the dogs can be and how you must be nothing less than a dog whisperer, but honestly once you get going… it’s much easier than they make out. sure there are some bumps along the way but the experience is so incredible and the sights are insane.  at the end of the day you’re on the ultimate form of arctic transport, akin to Santa and his sleigh. it’s up there with one of my most favorite encounters ever.
check out Flarken Adventures for more

if you enjoy the great outdoors and you love skiing then you will deffo love a bit of cross country skiing. again it’s all about the sights, the sounds, or lack thereof, and the insanely fresh air. the skis are skinnier than ”normal skiing” skis but they are the best way to travel about on foot (try walking through knee deep snow) and guarantee a good workout (the kind that makes you feel righteous whilst eating a whole family sharing pack of Maltesers), as well as a sightseeing adventure. we took some firewood and a small picnic mainly consisting of jaffa cakes, went on the hunt for beavers, reindeer, and moose and came home to hot showers hot food and a roaring fire.

‘MAX’ Swedens answer to a McDonald’s and when in Rome one must put aside their fear of fast food making them instantly obese and sample the local delights. bloody hell, it was good. definitely nothing on McDonald’s frankly feeble vegetarian attempts at a dried out, over fried, disc of GM grease.
fyi i had the halloumi burger (no mayo..!) with some of the best chips I’ve had in my life and a sparkling lime drink.

now we were extremely lucky because the lights came out two nights in a row and in a spectacular way. to the point that local Swedes were even totally balled over by how special they were. the pictures can’t and won’t ever really do them justice, so if you want to see them then you must go and be there under the night sky. keep a close eye on the sky each night and you just might get lucky. even if you don’t, the remoter parts of Sweden have incredibly clear skies due to lack of light pollution so you can see a billion’s stars, which in itself is pretty magical too.

sure, we’ve all played with snow, we’ve grown up and we think we’ve seen and done it all. now, go play with some snow properly.
here’s what you do… boil the kettle, go outside with a cup, fill it with hot water (this sounds dangerously similar to making a cup of tea, I hear you say) then, throw said cup of boiling hot water over your head. wow, right? yess. 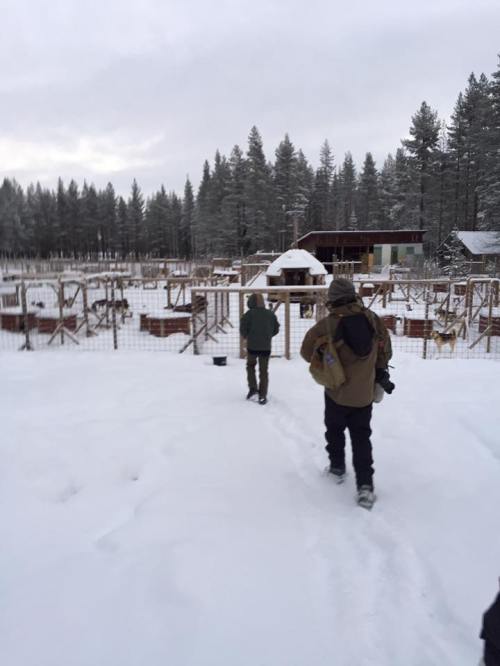 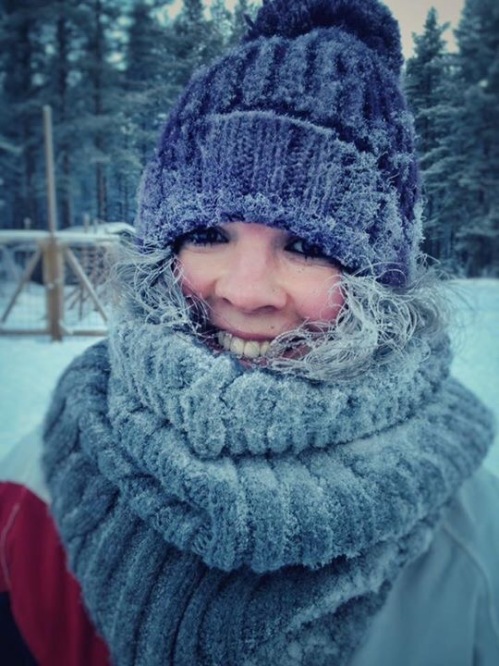 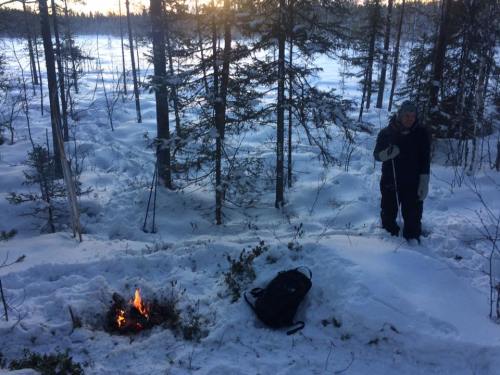 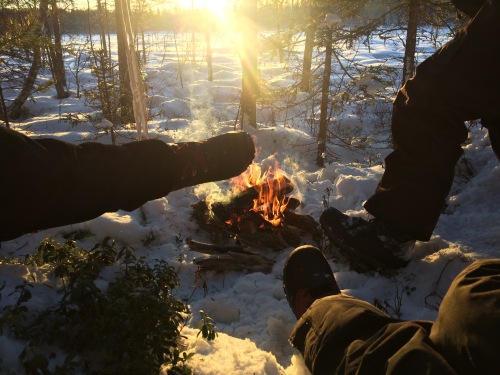 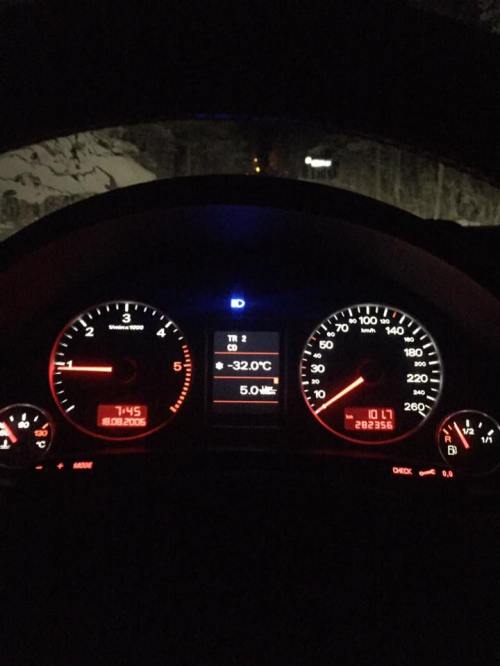 other reasons why ‘Sveden’ is great

the Swedes take eco living seriously, and to be honest quite right too. they pay you back for recyling and everyones on the band wagon. i like their moral compass, it can only be leading them to good things and I think we could all learn a thing or two from their eco living passion.

the local wildlife is, of course, the hardy type. we sadly did not see any beavers of moose as they are rarer, however, we did see some reindeer. reindeer are very comical to watch running, their legs splay sideways and their heads flail backward. it’s all a bit haphazard and the reason they’re running? is you. they’re not very confident creatures but they are fun to go out and sight see. the first you’ll know of them is their little nesquick poo’s dotted on the white snow.
moose plays a part in the swedish diet. i, of course, didn’t try any but for one of our party of whom was eager to give this unknown delicacy a try, I am told it’s yummy and tastes quite like beef.

with almost guaranteed snow through winter, it really is a whole world of fun. the children in Sweden are resilient and healthy because they play outside a lot and no wonder because snow is so much fun. it creates the ultimate play zone, soft and pliable. 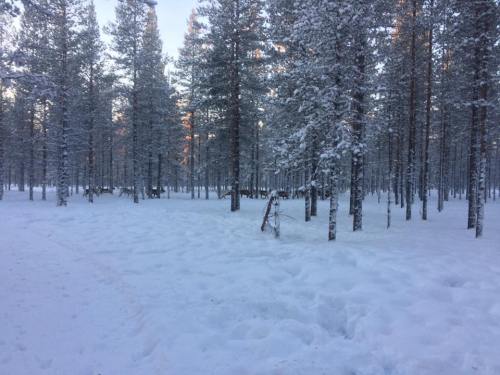 we had the ultimate trip, the trip of a lifetime and one I will never forget. would I go back, yes, have I missed it, definitely. am I glad I risked my extremities and explored in minus gazillion degrees, hell yes.

the main thing with Sweden is it’s cold, -30 isn’t unusual so one might wonder what the funk they are supposed to wear in weather that freezes all it touches. well, layers. you’re gonna want to invest in some thermals, some warm socks and I would recommend merino wool and some warm footwear. on most given days I would venture out with thermal pants, with either leggings or tights over the top,2-3 pairs of socks plus my ski pants and then thermals, long sleeve top, jumper, a lightweight puffer jacket, ski coat, gloves, snood and a wooly hat. so just a couple layers.

the good ones – tommy
the other ones – myself 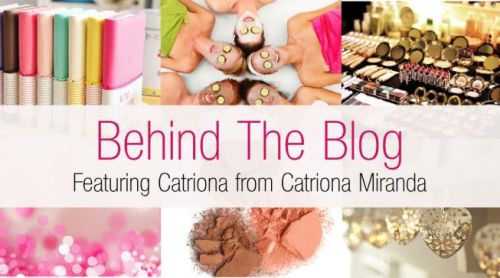 I am feeling rather chipper as the kind and exceptionally clever lady from Confetti & Curves did a lovely feature of my blog on her blog. Check it out here and give her little cyberspace a look for more loveliness. ❤

Source: Behind The Blog… featuring Catriona from Catriona Miranda

Is it just me or is it feeling freakin’ Christmassy! My birthday (Mid September) marks for me the end of a beautiful summer (most of the time if England isn’t being S***) and the start of fresh crisp air, scarf wearing, hot chocolate drinking, snuggly season.

One great thing about this time of year is Winter fashion and I’m not really one for following trends, I’m more about being yourself and wearing whatever that might be. Here are a few things that I am eyeing up..

This comes in black and blue also but I love the wine red.

I love a good scarf, there’s nothing that says snug more than a scarf.

I do actually already have a floppy hat and as tempting as it is to buy a new one (basically because it’s got faux snakeskin trim..) I might jazz mine up with an old belt or something.

As it’s long it’s perfect for keeping you warm and cosy from head to.. ankle. I wear blacks and grey’s as my neutral colours so this is perfect for working with other items in my wardrobe. At £70 it’s quite an easy sell.

Not normally a fan of over the knee as I think they can make legs look funny.. but theesse…ohhh these are loovvllyy!!! Be Mine ❤

I love a good shoe boot and at such a bargain price these are a perfect staple piece with a difference. 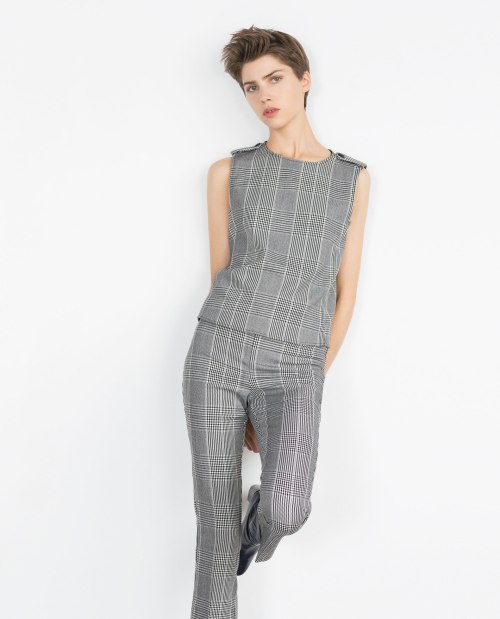 What are you eyeing up this autumn/winter? x

I am a mid-sized, mid-twenties, dark brown-eyed, English, non-typical ‘Essex girl’ who lives no where near Essex.